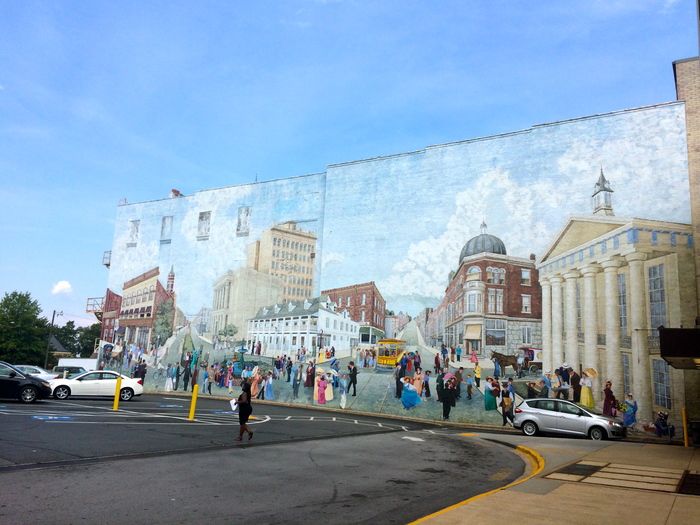 Whilst having its own substantial businesses and city, Salisbury is 30-40mins from downtown Charlotte and therefore part of the Charlotte economic umbrella.

In addition to employment via the Charlotte market, local job opportunities are also excellent. Major employers include the headquarters of Food Lion, (annual revenues $17 billion), bottling plant for Cheerwine, two medical centers (Novant Health Rowan County and W.G. (Bill) Hefner VA Medical Center), several schools, and colleges. Future job growth over the next ten years is predicted at 32.40% but it may be higher due to its closeness to the neighbouring Charlotte (bestplaces.net).

In the news:Murdock gives RCCC land for tech training center

KANNAPOLIS — David H. Murdock has donated 2 acres of land to Rowan-Cabarrus Community College for construction of the college’s planned Advance Technology Center, according to a news release.

The new Advanced Technology Center, a 60,000-square-foot classroom and laboratory building, will be adjacent to the college’s existing facility on the NC Research Campus that offers associate degrees in biotechnology and nursing. Murdock, made a donation of two acres of land for the construction of the center in recognition of the important role workforce development plays in supporting businesses in the region, including the research campus, that are transferring scientific and technical advances into the global marketplace.

The center will provide industry-recognized certifications, hands-on skills and customized training and support services to address the educational needs of companies with high technology demands and in emerging fields.

Salisbury’s broadband utility is taking its first steps toward expansion into parts of the county outside of the city.

The Rowan County Commission gave its approval this week for Fibrant to expand into two business parks, including the Summit Corporate Center and Chamandy Drive, in order to serve companies such as Agility Fuel Systems and Gildan Yarns.

“In my opinion, this is a big deal for economic development for Rowan County,” Fibrant Director Kent Winrich said.

The expansion does not mean that county residents will be able to access Fibrant.  In these cases the expansion is specifically for venues that would generate economic development.

Catawba named as one of ten best NC small colleges

Catawba College has been cited as one of the 10 Best Small Colleges in North Carolina by Zippia, the career expert site, according to a news release.

The site released the report in early June, taking into account graduation rates, cost and salaries for recent graduates, along with other factors.

Zippia is a new startup in San Francisco, Calif., which aims to be the most intelligent and personalized career resource for new graduates. The company contends that its algorithm can help students decide on which careers make sense based on what others with similar majors have done before them.