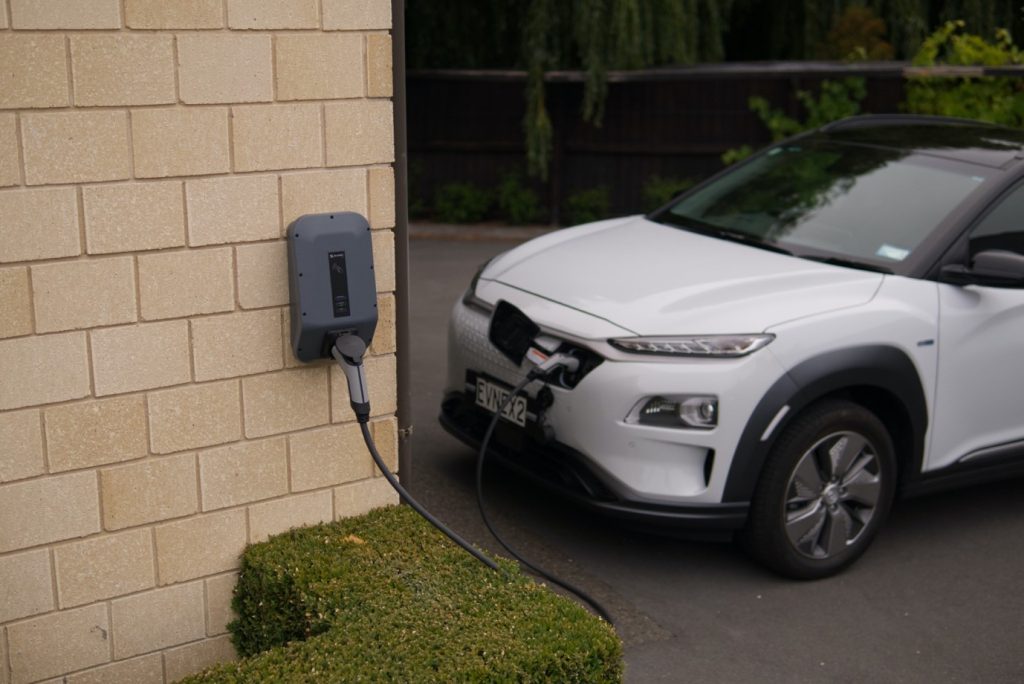 The big payoffs when going green are still yet to be calculated, but building your home or office next to an EV charging station has to be up there.

What is an Electric-Vehicle Charging Station?
To put it mildly, charging stations for electric cars are the new must-have home amenity. With the EV car market sales increasing an incredible 81 % between 2017 and 2018, being proximal to a charging station is proving to be less of a luxury convenience, and more of a necessity.

A charging station falls into two categories: the public ones you find on your street or in town at a designated public charging station, and the ones many folks are choosing to have installed in their own homes and offices.

It’s possible to customize EV chargers. You can choose a standard 20-amp, 110-volt line to charge the family runabout over 24 hours, or go stronger and faster with a 30 to 50-amp, 220-volt charger that can have your EV fully charged in under 8 hours.

Listings in high EV-friendly neighborhoods are selling at a premium 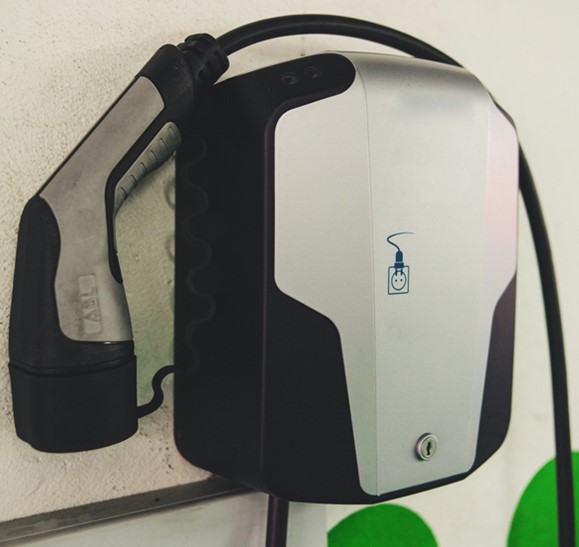 The top twenty housing markets across nine states (with the majority Zip codes in California) also happen to have the most charging stations for EVs. The premium listing prices for these areas correlate to the number of EVs and charging stations.

This may have something to do with EVs being bought by wealthier home owners at the moment, but the trickledown effect is likely to become more pronounced over the next few years as the preference for making consumer environmentally friendly decisions spreads.

Owning an electric vehicle comes with great perks, such as being permitted to use HOV lanes with less than several occupants in the car, contributing to lower carbon emissions, and the general admiration of one’s peers and workmates. California’s Zero Emission program and Clean Vehicle Rebate program, as well as the expanding influence of the pro-clean and pro-innovation technology, will lead to increased EV awareness in other states.

Even with California currently leading the nation in terms of all things electric, the policies implemented there are likely to spread further afield. And as more consumers join the rush to become EV owners, the need for charging stations is only going to rise accordingly, especially as Tesla have chosen to move their manufacturing outside California. 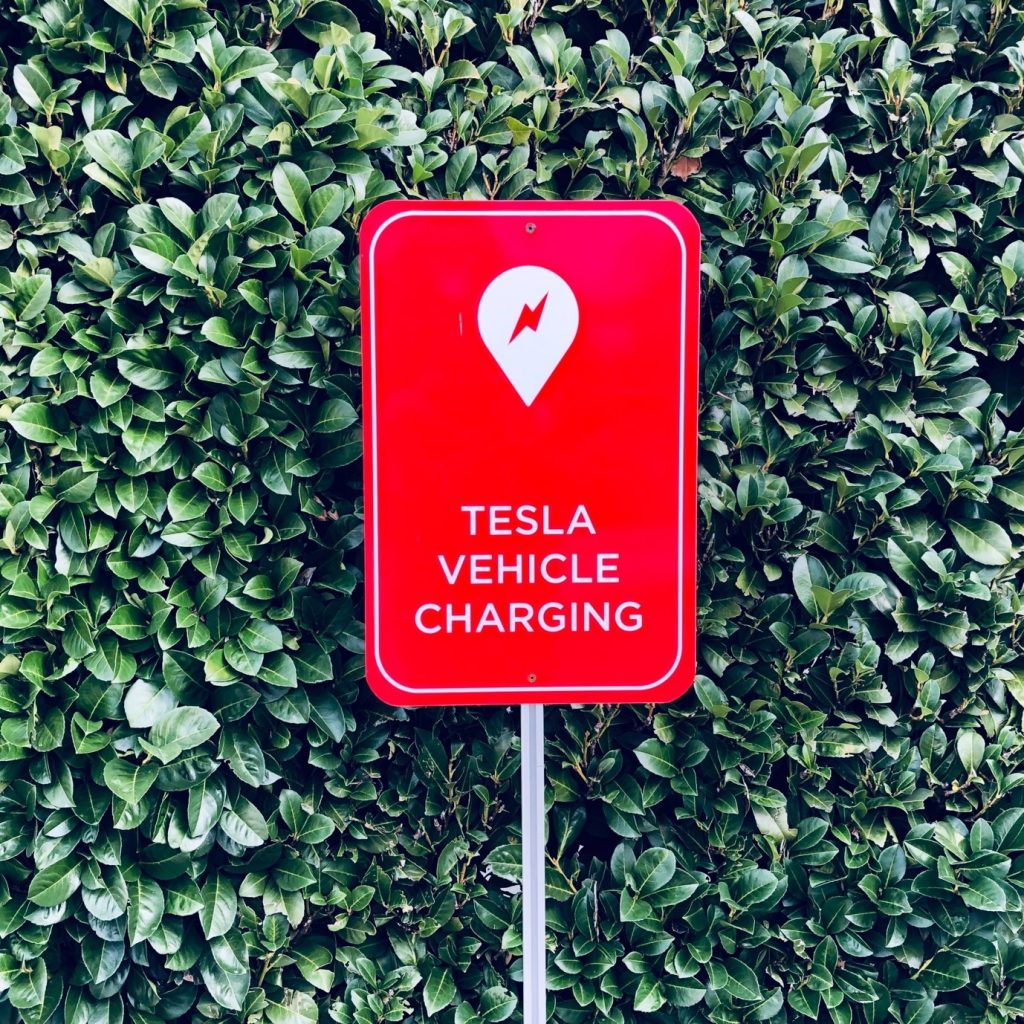 What are the housing markets likely to benefit from the growing EV market?

Other housing markets in other states are preparing to accommodate the growing EV market. They include:

At this juncture, the markets in these states are still significantly more affordable than the EV-friendly Zip codes in California. However, they are likely to follow the same pattern of the median house listing prices rising to 1.5 times higher compared to less electric vehicle compatible areas.

Are we going to see EV reshape urban design and real estate development?

As airfare prices continue to become more accessible and more people forsake the suburban to CBD commute in order to work from home, you can predict with a great degree of certainty that the nascent electric vehicle market is likely to grow into a behemoth within the next fifty years, bar for a few low income, underdeveloped countries.

As environmental concerns over climate change and air pollution become more pronounced, not to mention the rising cost of oil and oil-related products, means both car manufacturers and governments have to look at the technology behind EVs very seriously.

When Tesla launched in 2008 and has experienced non-stop meteoric success since then,  it was seen as the catalyst by both consumers and car manufacturers alike.

This is why property developers and homeowners are accepting that the EV ownership will reshape and reimagine what suburban home requirements need as staple fixtures in the future. As governments push the consumer towards electric cars, buyers, in turn, are becoming increasingly carbon emission conscious. In return, proximal electric vehicle charging stations will be seen favorably by anyone in the home rentals and home buying markets.

Property developers are sure to take note.