Single-Family Rentals May Be Reaching an Inflection Point 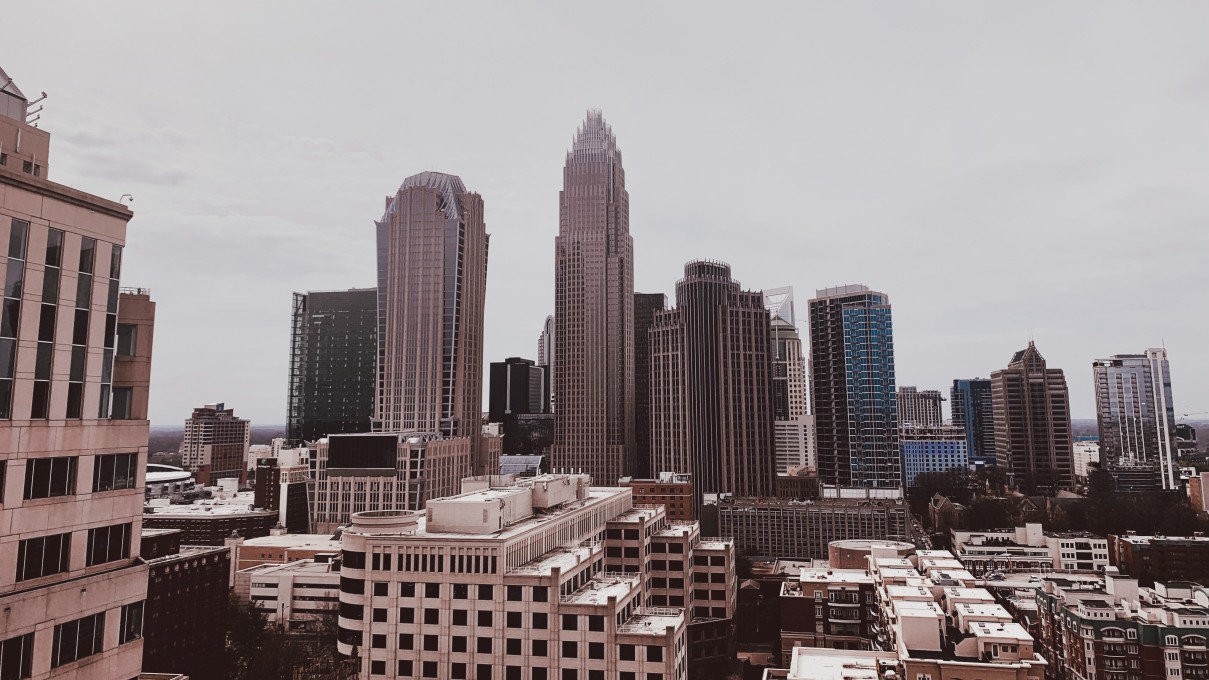 It has been a hot topic among elected officials and business leaders alike for years now, but as the city’s population — and home prices —continue to grow, so does the scope of the crisis.

A report released yesterday by Mecklenburg County Underscores the problem.
“We’ve got this growing population that’s coming to Charlotte, and the housing stock isn’t really keeping up,”says researcher Bridget Anderson of UNC Charlotte, according to WFAE-FM’s summary of the report.

The Charlotte-Mecklenburg State of Housing Instability & Homelessness report was put together by the county and the university. “You may have had a unit 10 years ago that was rentingfor $600 a month, but that same unit, even without any improvements, is now able to rent for $800, $900, even $1,000 a month because the demand for housing is so high.”

Apartments under that $800 price point have dwindled drastically over the past decade, a point Axios Charlotte highlights with a single chart.
Affordability of homes for sale continues to decline, too, as CBJ has reported, while low inventory remains a struggle.
And the region’s growth shows no sign of slowing. In this morning’s newsletter, the Charlotte Ledger highlighted a study that predicts the area’s population will increase by 50% in the next 30 years.