When is the Best Time to Invest Your Money and Let it Grow? 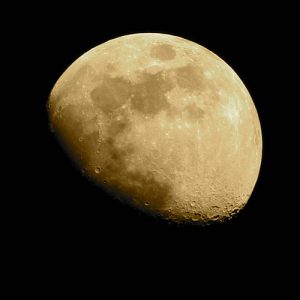