Do Giant Retail Companies Contribute to the Rise in Property Prices More Than Car Companies?

When Amazon announced it would begin searching for not one, but two new headquarters outside of Washington state, there was a flurry of excitement in real estate circles around the United States. Would there be the same level of anticipation about a similar announcement made by car manufacturers today?

What are the statistics related to property prices and Retail Giants vs. Car Manufacturers? 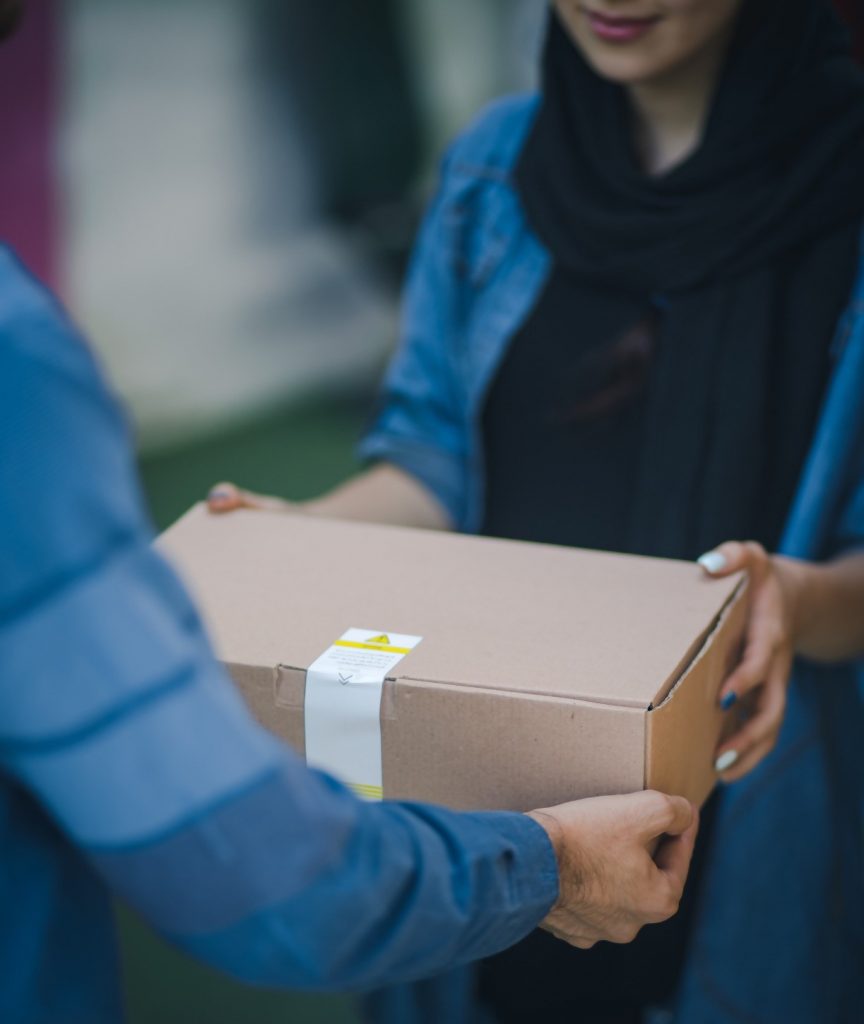 No one wants to move to Seattle. No one wants to buy a house in Seattle either. The cityscape as seen from the Space Needle might look like the epitome of a thriving metropolis, and eight Fortune 500 companies call the place home, but in reality Seattle realty is a mess.

By 2018, the population boom created by relocations for work purposes had transformed the once laid-back city into one with a severe affordable housing shortage. Seattle is very much the place where only the ultra-wealthy have enough money to buy nice, spacious homes.

The average home buyer was being squeezed to pony up prices approaching $800K for an average Seattle house in 2018. And then something happened. Amazon announced it was opening two new headquarters: one in New York City, and another in Arlington, VA, close to Washington D.C. 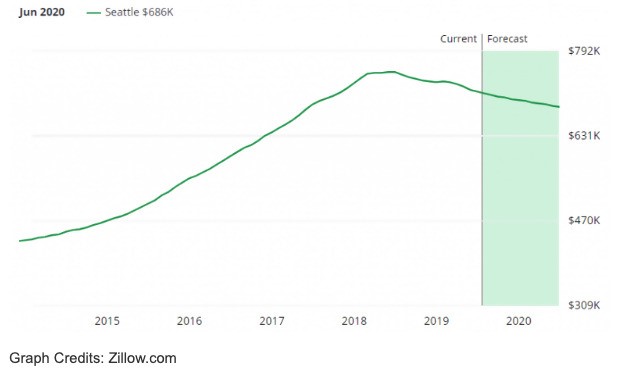 The knock-on effect of this announcement can be seen in the gradual decline in house prices. The trend is expected to continue well into 2020. When Amazon’s need for expansion space bumped heads with tech talents’ reluctance to move to Seattle, the writing was on the wall for house prices to go down.

Real estate investment opportunity was transferred instead to New York and D.C.

How the Amazon Juggernaut Reshapes Cities

Amazon doesn’t deal in floor space, office space, or warehouse shelving. The shopping and retail juggernaut requires entire suburbs to contain its physical commercial enterprise. Then there are the people who are working for the company or affiliated with it. They need somewhere to live without a commute from hell, so houses and apartments for them make a real dent in the suburban landscape.

Back in October, 2018, USA Today was predicting hordes of speculators in real estate to flock to New York and Arlington, VA after the Amazon headquarters announcement. This, in turn, would drive up house prices and rents even before ground was broken on the new Amazon HQ project.

These were the cities that Amazon narrowed down as possible HQ contenders seen below. 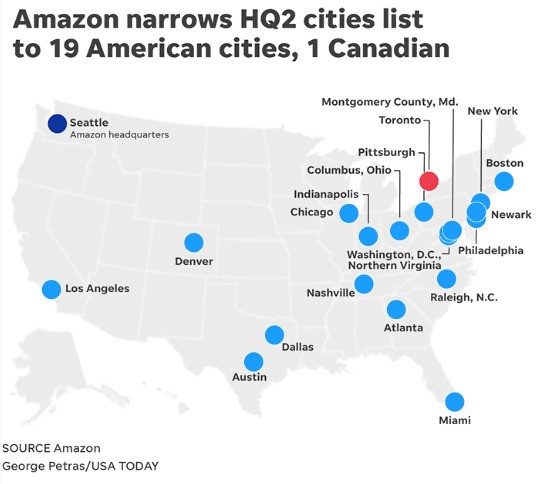 When you have a look at the selection, there aren’t many surprises there; they are flourishing cities in locations that tick all the right buttons:

These were the non-negotiable criteria Amazon laid down before making the final choice on where to expand operations.

Frankly, a city that has all of the above-mentioned criteria, doesn’t need a retail giant’s headquarters to move there in order for property prices to keep increasing.

Ford and GM have basically given up on producing cars in the last few years. They have concentrated on crossing over to the manufacture of trucks and utility vehicles. Seventy-three percent of vehicle sales to consumers in the United States are expected to be SUVs and utility vehicles by 2022.

GM plans on moving into the next-gen vehicle market, but it seems that’s still in the developmental stage, and requires minimal staff. Both Ford and GM have continued to shed jobs in the States and abroad as the shift in market preferences goes on.

When GM shut its factory doors in Lordstown, OH in November 2018, there was national press coverage of the event in conjunction with plenty of finger-pointing. Cleveland State University even went so far as to commission a study by the CED (Center for Economic Development) that estimated it would cause the loss of 8,000 jobs.

Bloomberg reported that workers from the plant were undecided to transfer or wait it out instead. There is still confusion as to whether GM will be investing $300 million into an assembly plant in Michigan or if they will be forced to reopen the one in Lordstown.

This information still doesn’t explain why real estate prices in Lordstown and the surrounding areas in going up. 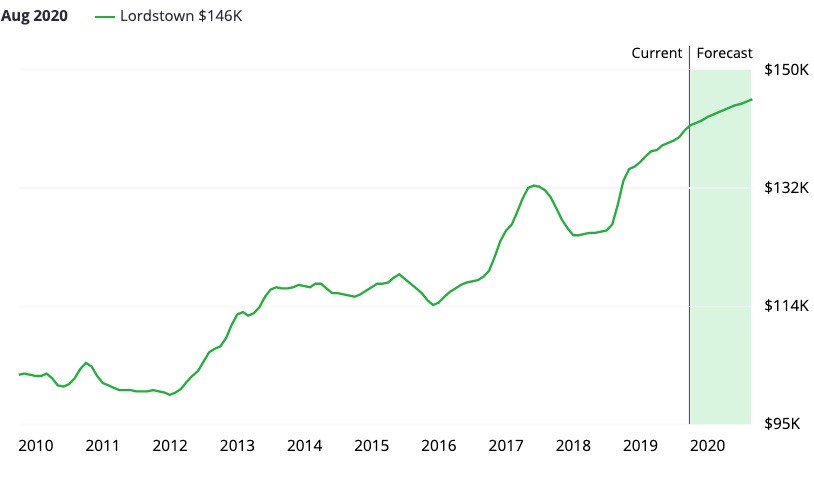 What Happened When GM Closed Its Plant?

The number of new listings was down (four months after the GM plant closed) in Mahoning County, up by only one in Trumbull County, and stayed the same in Columbiana County. These counties were the ones in closest proximity to the plant and so far, the real estate market remains low on inventory.

There has been a slight decrease in the demand for luxury homes, but that would have no bearing on the market for middle-class family homes owned by plant workers. Maybe this has something to do with the fact that only 400 plant workers were transferred to other plants. Or it might also have something to do with homeowners choosing to rent out their property instead of putting it up for sale when they move away.

The good news about retail giant Amazon announcing a new headquarters is that property prices and rents will rise immediately, and continue to do so until the tipping point is reached.

Because the Lordstown area has many more positive benefits for residents than negative ones, house prices didn’t fluctuate when the GM car plant closed down.

The bad news for the car industry is no one cares where their next factory will be; it maybe they aren’t big enough to make a difference anymore. 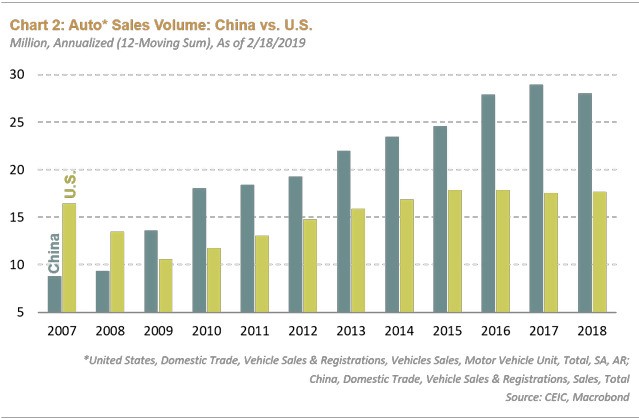